If you’re flying to the Gunnison-Crested Butte Regional Airport, the town of Crested Butte is just a 30 min drive away. 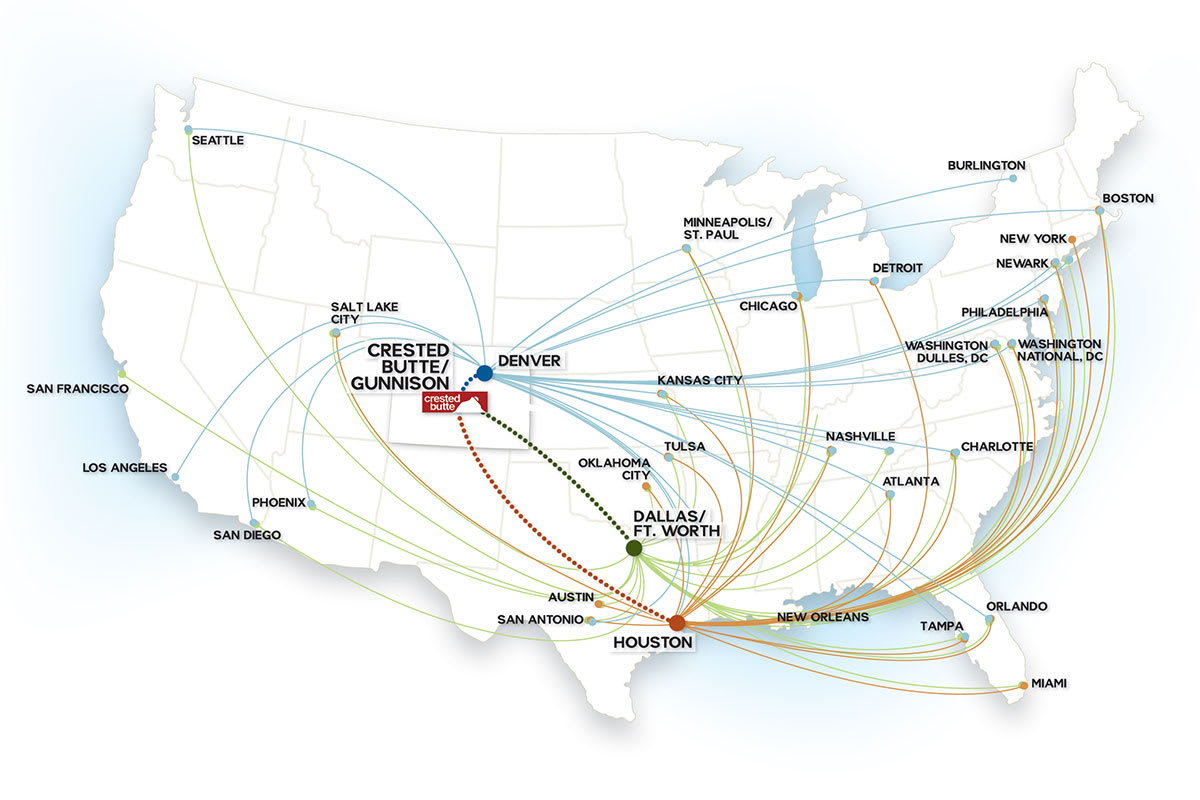 New for winter 2019/2020 there are now non-stop flights to Crested Butte and Gunnison from three cities on United Airlines and American Airlines. Gunnison-Crested Butte Regional Airport is the closest airport to CB (only a 30 min drive). If direct flights aren’t available from where you’re located, connecting through Denver, Houston, or Dallas is usually the easiest route.

Denver service via United Airlines runs daily through the winter with twice daily flights and a third daily flight on Saturdays during the height of ski season.

Dallas service via American Airlines runs daily through the winter with a second flight during the Holiday season and on Saturdays from mid-February through mid-March. 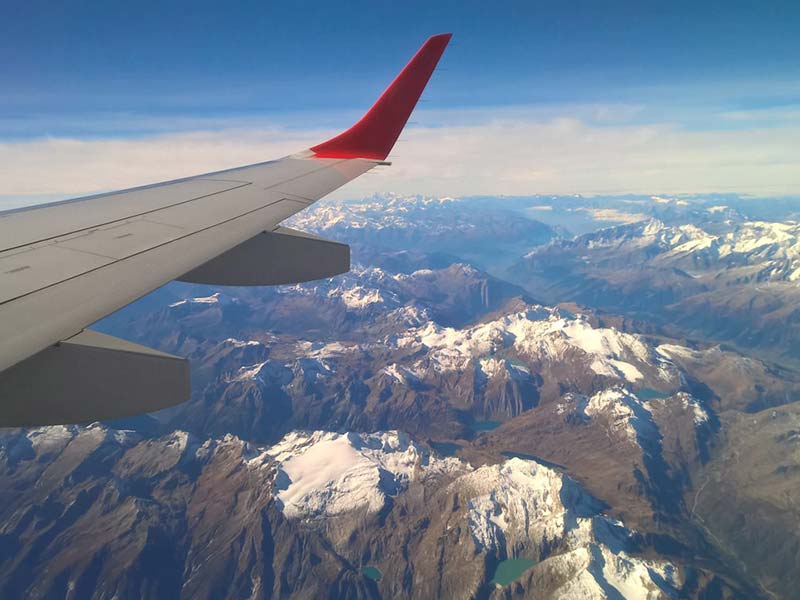 * Schedules are subject to change so you should confirm times with the carrier.

Rent or Shuttle?
Filter Categories
All
Rent A Car
Shuttle

Best places to stay with your family and friends 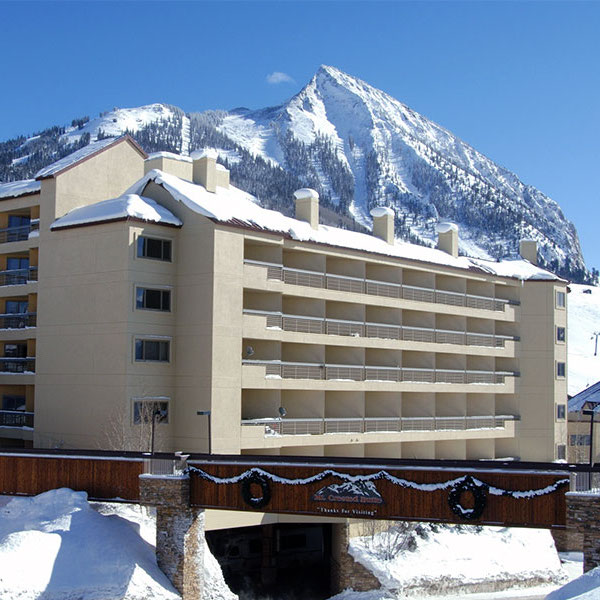 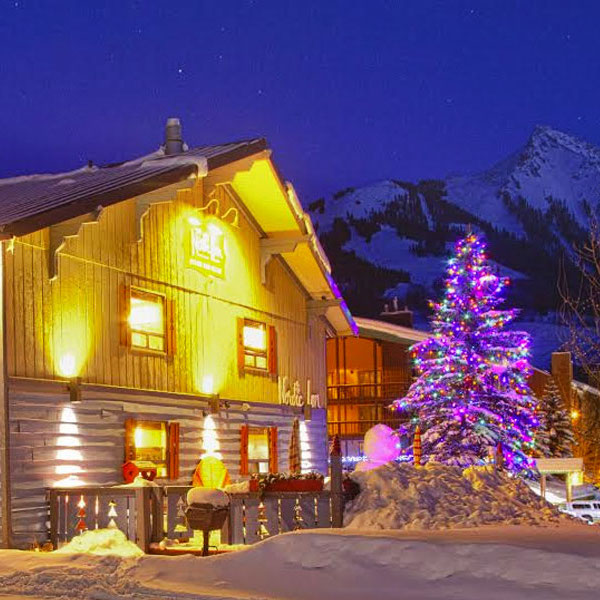 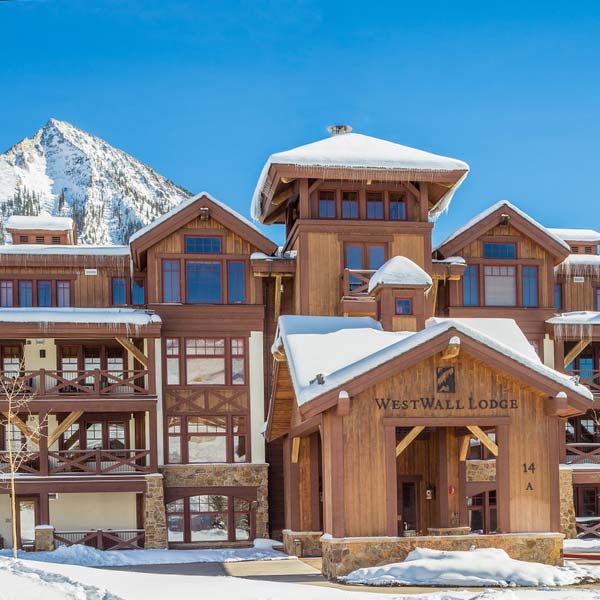 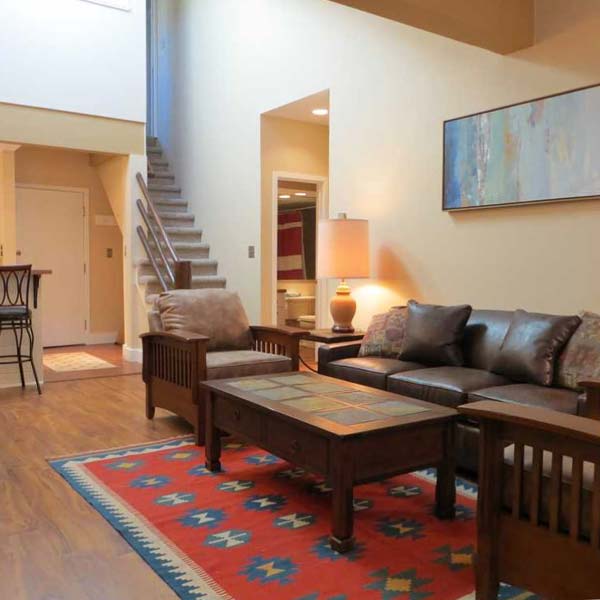 We'd love to hear from you! Please drop us a line, if you have any questions.