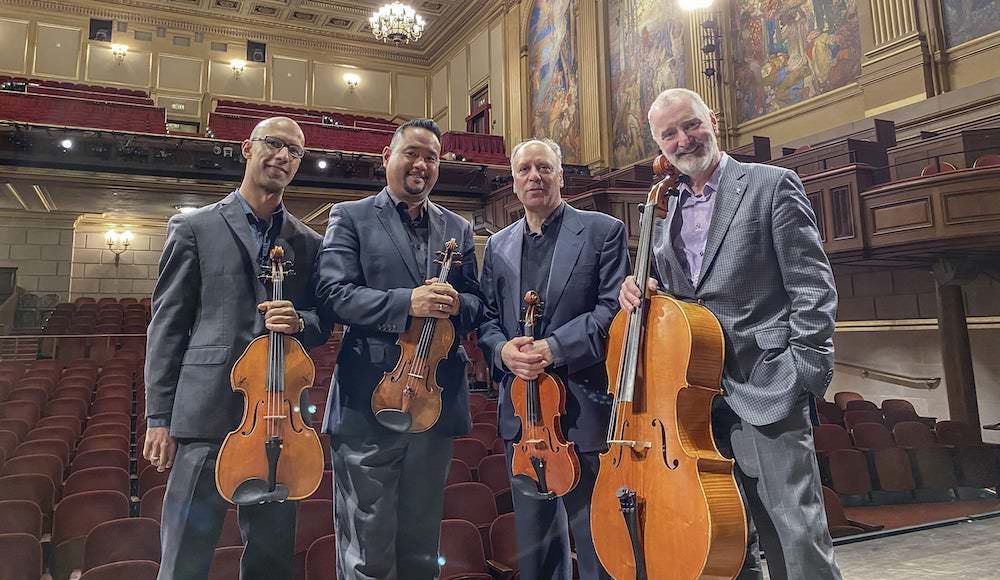 “It was a special privilege to hear the dynamic Alexander performances. Seldom have these anguished, playful, ironic and masterly works seemed so profoundly personal.”