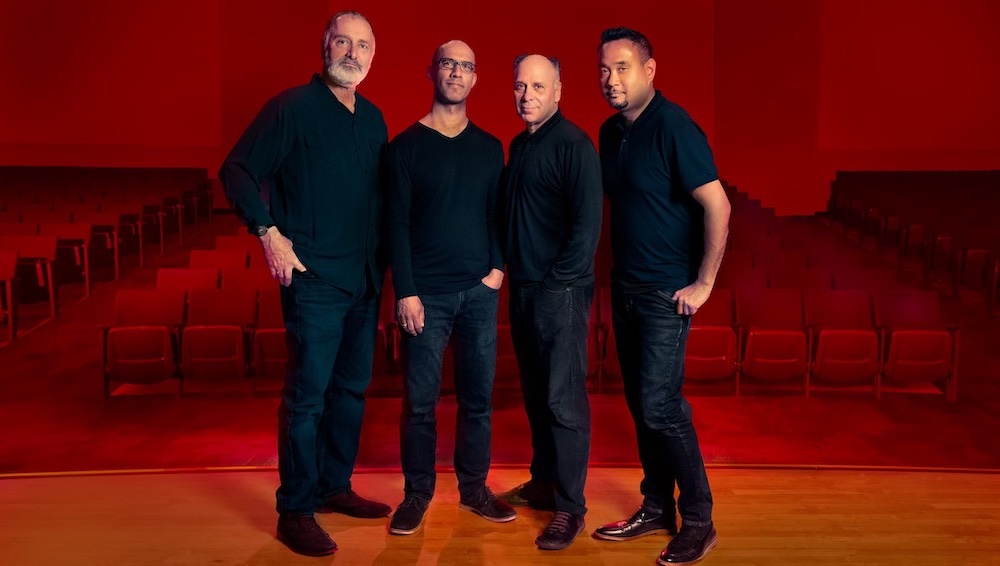 “They played as a tight group, carefully responding to each other, balancing lines, mirroring attacks. At times, they were as ferociously impressive as a small group of precision fighter pilots going through aerial maneuvers at breakneck speeds.”