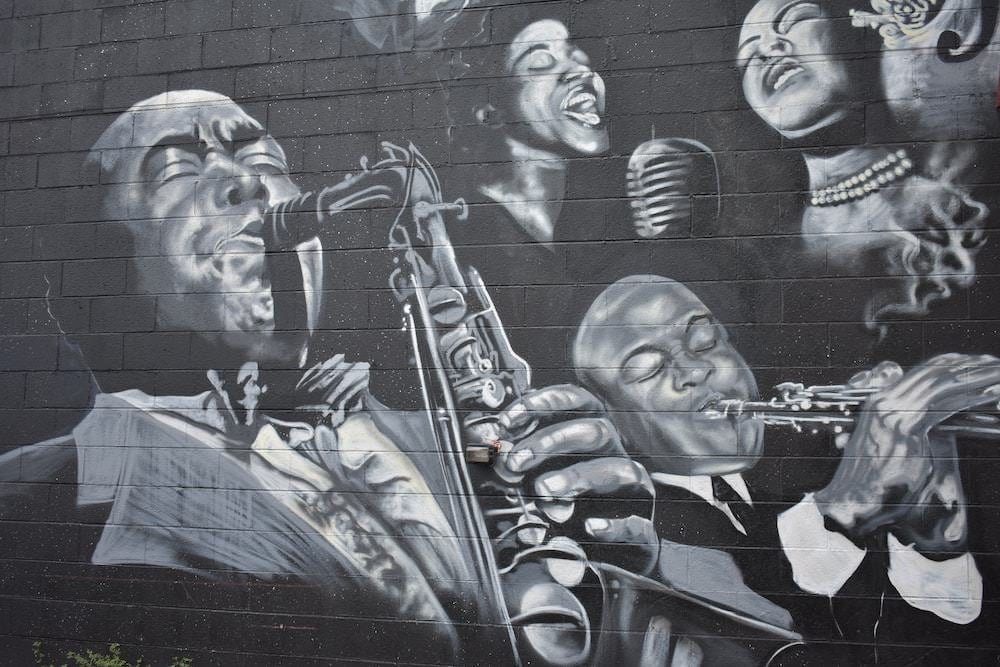 Jazz Through the Seasons

CBMF’s  Music + Movie Series pairs a live performance with a film related to the music being performed. By juxtaposing performance and film, you’ll gain greater insight and context into both the music, composer, performing artist, and filmmaker. And, it’s tremendous fun!

In this pairing, we’ll enjoy a jazz performance on a crisp autumn evening and then watch a film about a jazz festival during a hot summer day.

The evening’s performance features one of the most creative jazz musicians performing and teaching today. Saxophonist Mark Harris has played in bands backing artists Billy Eckstein, Joe Williams, Cab Calloway, Bob Hope, Natalie Cole, and the Temptations, and he has performed with luminary artists such as Roger Waters of Pink Floyd and Fred Frith. He performs original music with Hamster Theatre, Thinking Plague, Random Axe, and performs in classical chamber ensembles Metro Wind Consort and the Lamont Sax Quartet.

After experiencing live the incricies of jazz performance, we’ll enjoy a new and beautiful remastering (2020) of one of the most famous and important music documentaries. Jazz on a Summer’s Day is a concert film set at the 1958 Newport Jazz Festival in Rhode Island, directed by commercial and fashion photographer Bert Stern and Aram Avakian, who also edited the film. The Columbia Records jazz producer, George Avakian, was the musical director of the film. The film mixes images of water and the city with the performers and audience at the festival. It also features scenes of the 1958 America’s Cup yacht races. The film is largely without dialog or narration and features performances by legendary jazz artists such as Jimmy Giuffre, Thelonious Monk, Sonny Stitt, Anita O’Day, Dinah Washington, Gerry Mulligan, Chuck Berry, Chico Hamilton, and Louis Armstrong with Jack Teagarden.

Between performance and film screening, Dr. Erik Christian Peterson will offer perspicacious comments about both the music performed and the film, and we’ll play a trivia game with the opportunity to win prizes.