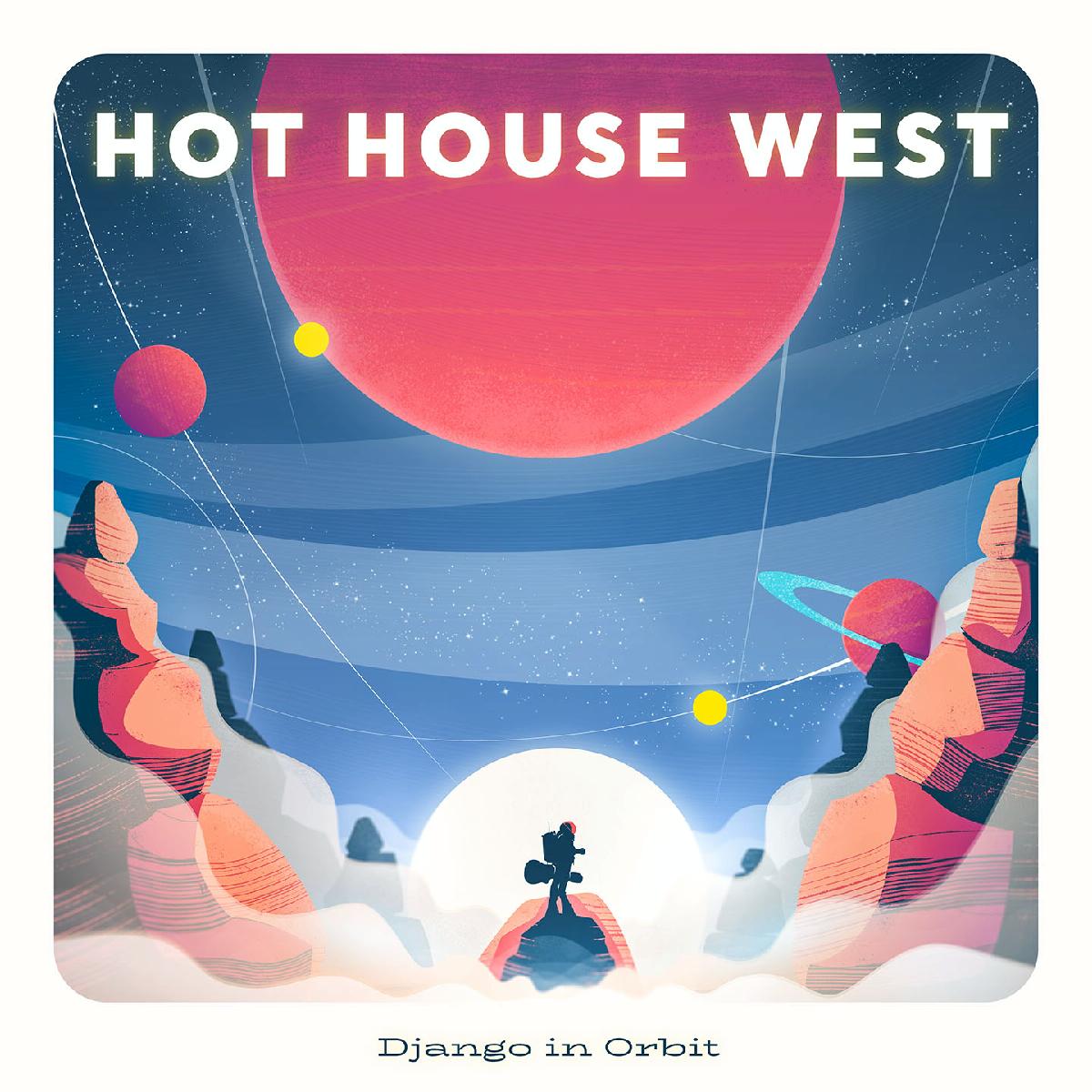 Quote: “Few modern jazz groups play music that is both readily accessible and deeply sophisticated. Hot House West has built their home at that rarest of intersections.”

One of the country’s most exciting young jazz bands is coming to Crested Butte to perform music by the founder of gypsy jazz, Django Reinhardt. Hot House West just released an album of Django’s music and it’s amazing! (https://hothousewest.bandcamp.com/album/django-in-orbit) The band takes a traditional approach to Django’s music, and their performances will transport you to 1930s Paris.

Django Reinhardt was the founder of the style of jazz known as “gypsy jazz.” He blended Parisian jazz of the 1930s with the chromaticism of gypsy music that he learned from his Romani upbringing. While dying suddenly of a stroke at only 43 years of age, his music has defined an entire genre that today is flourishing. Hot House West brings this music to life like no other!