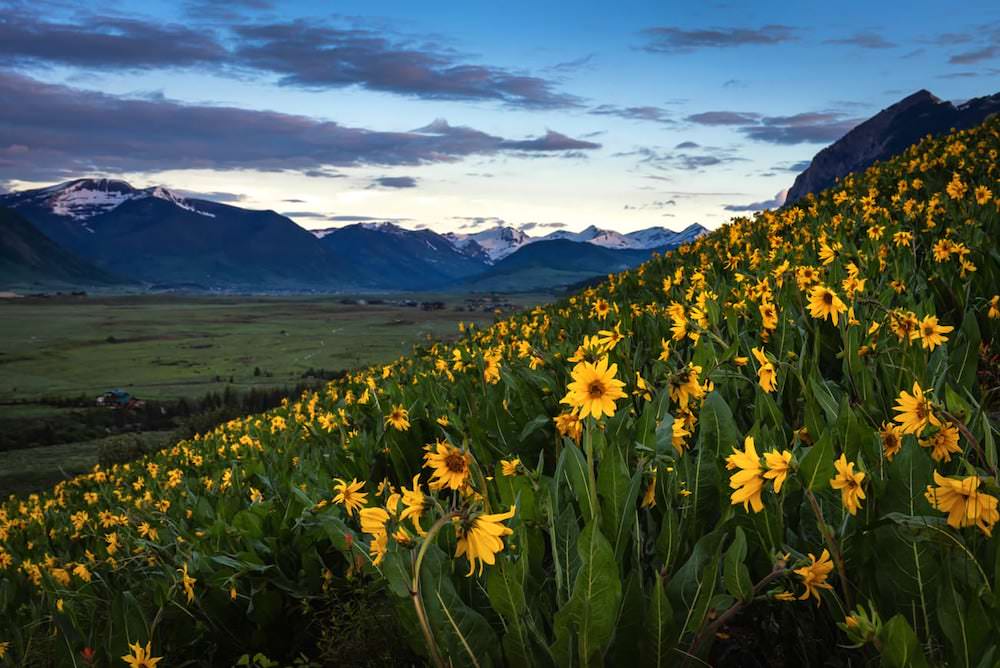 Jump in your offroad rig and head out with your CBMF friends on one of Crested Butte’s wondrous trails. Along the way, we’ll stop for a performance by cellist extraordinaire, Dr. Charles Lee, who will perform a solo cello recital including works by J.S. Bach. And, to accompany the inspiring venue and music, food will be provided by Speckled Goose Culinary.

Dr. Lee is the rare triple threat – not only is he one of the world’s best cellists, but he’s also an acclaimed composer and awesome dude. Dr. Lee received his bachelor’s degree in composition/piano from the Eastman School of Music where he won the Bernard Rogers composition award. After receiving a master’s degree in cello performance at Temple University under Jeffrey Solow, he moved to Boulder to pursue a Doctor of Musical Arts degree at the University of Colorado, which he received in 2004. Dr. Lee has been principal cellist of the Boulder Philharmonic orchestra since 1998, and co-principal cellist of Colorado Ballet Orchestra since 2002, and is a member of the Opera Colorado orchestra.

We’re offering a special opportunity to a lucky Jeepist – one person will be able to purchase the chance to ride to and from the performance with the artist! Riding with Dr. Lee, who’s a fascinating and hilarious figure,will entertain you and your riding companions and will make the day that much more special. Be the first to secure this opportunity!

Learn more about Dr. Lee and his teaching: